Since the 2008 financial crisis, the number of billionaires in the world has nearly doubled. According to Forbes, the world’s richest people command wealth totaling $6.5 trillion. Of all that money, 13% of current billionaires inherited it, 21% received a huge sum of money and simply added onto it, and the remaining 2/3rds are self-made and built their fortunes themselves, both through investing or business ventures. This group of individuals are not only visionaries to accomplish such financial feats, but also have a track record of success and discipline. “Having a winning mentality usually means that billionaires push themselves not only mentally but also physically- and many billionaires are extremely fit as well” says HFR Institute founder Samir Becic. In a recent study published in the June issue of the Journal of Labor Research, researchers were able to show that employees who regularly exercise earn 9% more than their lazier counterparts. Maybe these following billionaires are onto something!

Based on our research done in 2015 and 2016 on how American Billions stay fit (Part 1 and Part 2), we have compiled a list of the Top 10 Billionaires 2017. We aim, as a publication, to be progressive in how people view health and fitness by showcasing relevant public figures who make healthy lifestyle a priority. Our lists have gotten worldwide media buzz due to their unique and creative nature.

To create the list, we used a combination of interviews, internet, library, industry literature, and H.F.R. institute founder Samir Becic’s knowledge of over 20 years as a fitness expert coupled with his recognition as “4x Number 1 Fitness Trainer in the World.”

“The billionaire’s contribution to American economy is imperative for the further growth of the United States,” said HFR founder Samir Becic. “There is another great avenue the billionaires can take in order to improve American economy, creativity, discipline, positivity and a winning spirit, and that is by being fit and spreading the message of the importance of a healthy lifestyle.”

Samir continues “I truly believe that in the 21st century, in order to excel in the world, you have to be fit and healthy.”

Here are the 15 in no particular order from Health Fitness Revolution and author of the book ReSYNC Your Life, Samir Becic::

Kevin Plank, 44- Founder of Under Armour 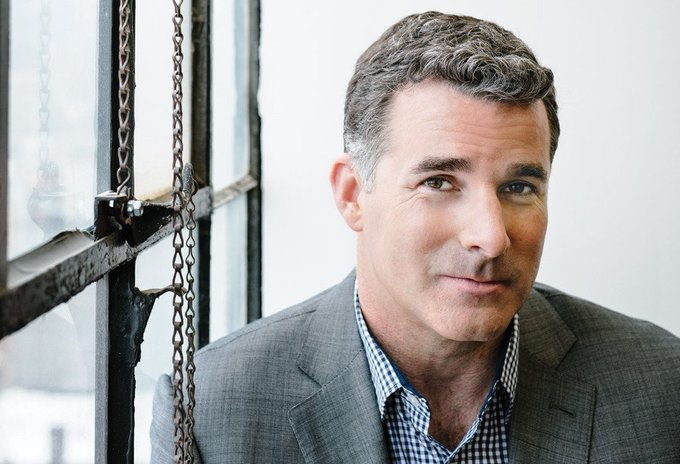 Exclusive: Under Armour CEO Kevin Plank Gets Candid on the 2016 Presidential Election… http://bit.ly/2em2V66 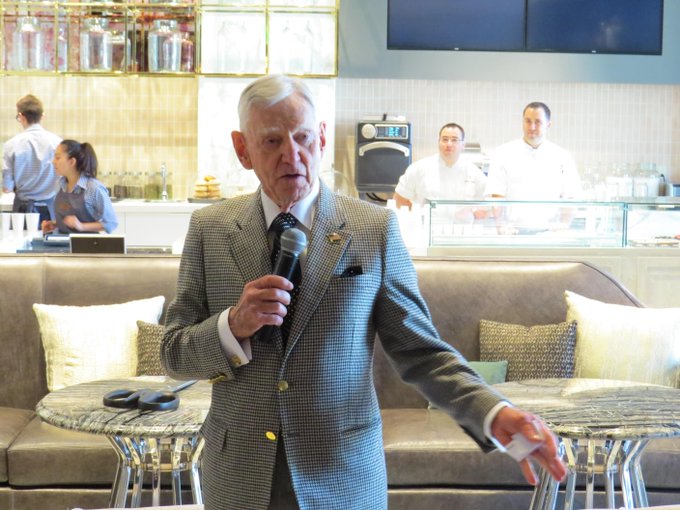 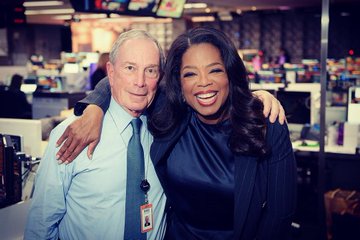 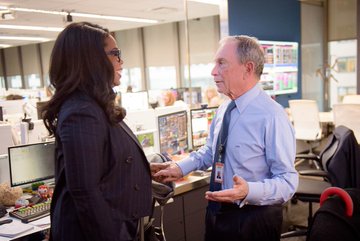 One of my favorite things: a visit from @Oprah today at @Bloomberg HQ. 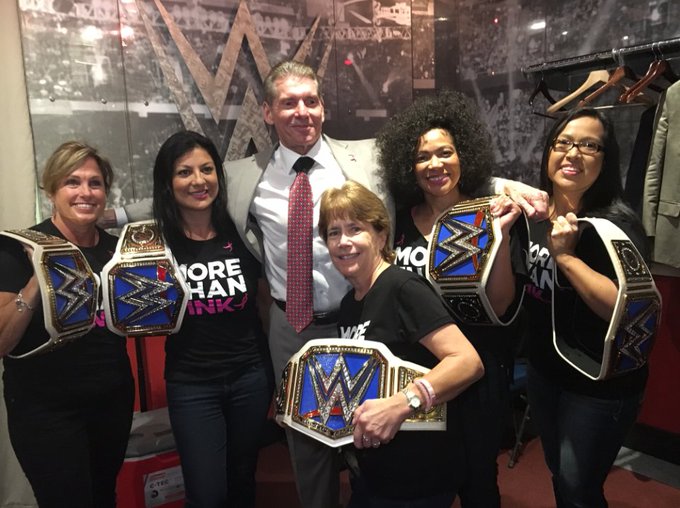 They are survivors. They are courageous. Most definitely, they are CHAMPIONS! #MoreThanPink @SusanGKomen 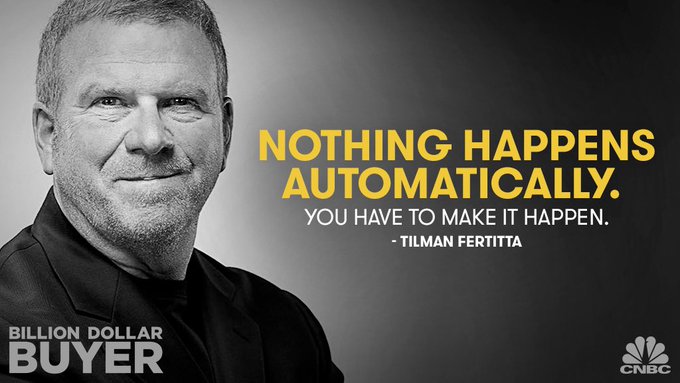 #MakeItHappen #wednesdaywisdom for this holiday week. Y’all have a great one. #BillionDollarBuyer 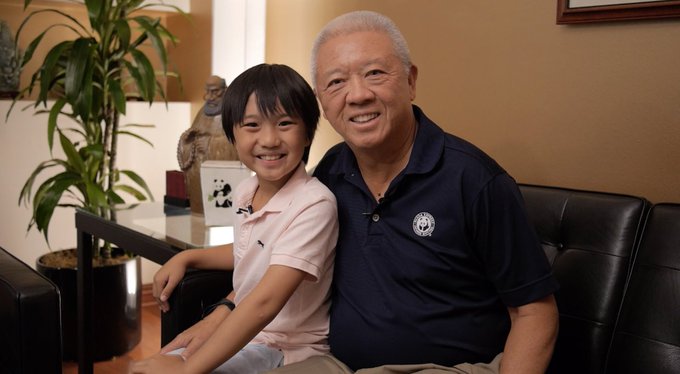 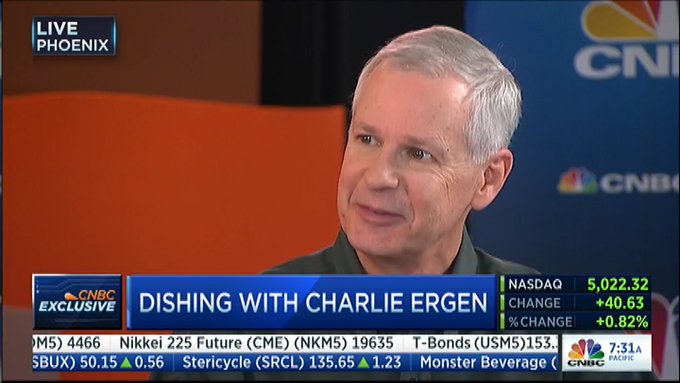 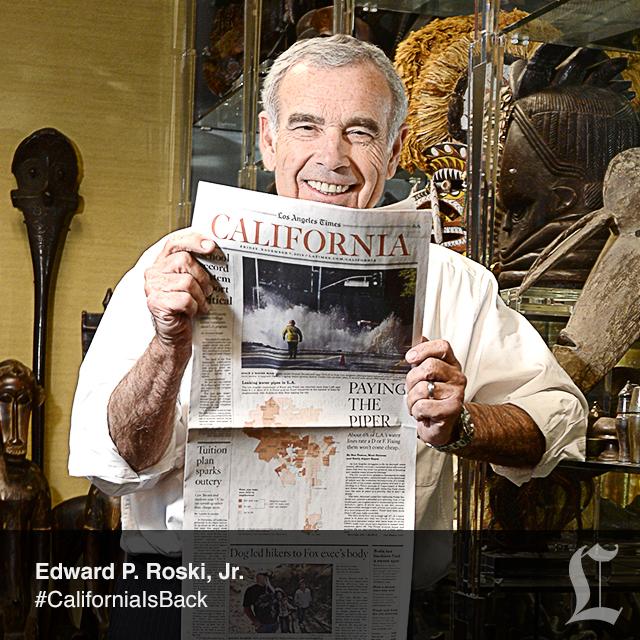 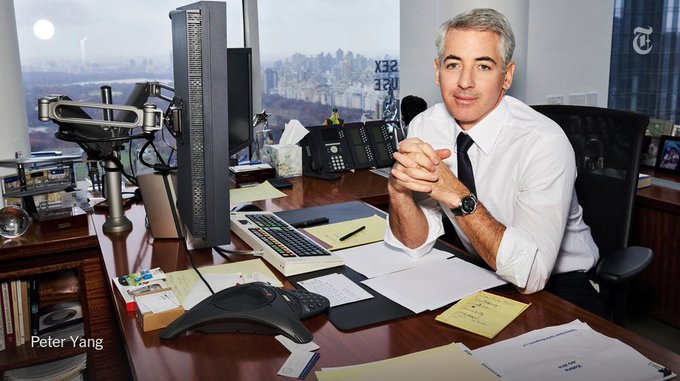 A major figure in the “female Viagra” saga is the hedge fund manager William Ackman. http://nyti.ms/1TIoYkw

the man with the vision, @Stanley_Kroenke, owner of the @RamsNFL 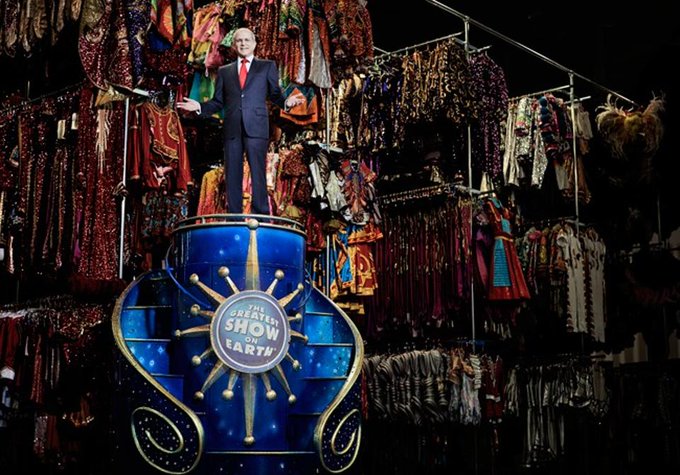 Only 15% of Feld Entertainment revenue is derived from the circus—but billionaire Kenneth Feld is keeping it alive http://on.forbes.com/60118JP1R 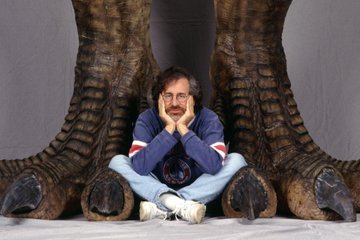 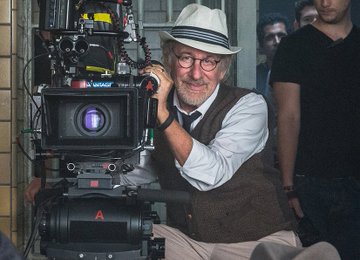 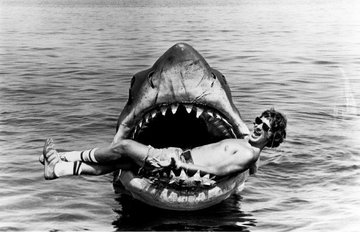 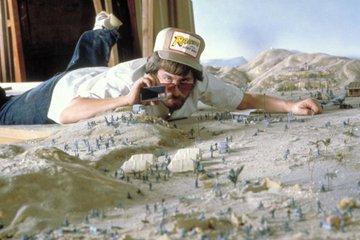 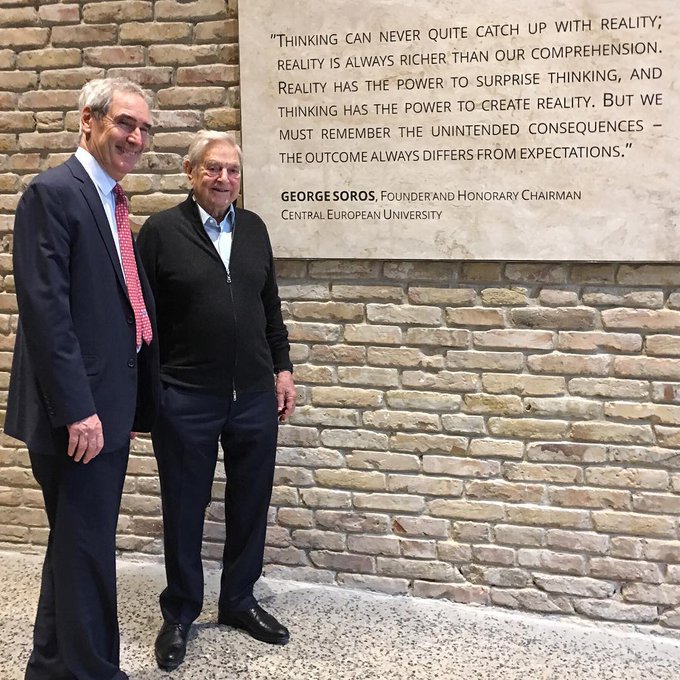 Open Letter to Apple CEO Tim Cook and his Team